19 Psychological Life Hacks That You Must Know

Life is simple with hacks, they get us through the day. We keep searching the internet trying to find new hacks to add to our arsenal. We made a list of psychological hacks that you use every. You can thank us later after you read these life hacks, which are mind-blowing. Let’s get started.

1. If you ask someone a question and they give a short response; Just wait, keep quiet, and remain eye contact. They will usually pick up where they off from.

2. Hanging out with your friends and y’all guys shared a laugh? And then you catch yourself looking at the person you’re closest to?  That’s because it’s in our nature to look at some who we are closest with.

3. If you make yourself joyful, and excited to see someone, they will return the vibe. Maybe not the first time, but the next time for sure.

Related Post: The Top 24 Ways To Start Being More Mindful Every Day

4. If you get nervous from public speaking or get butterflies before a roller coaster, try chewing some gum. If you’re eating something, it tricks your brain to think “I am not in danger because I wouldn’t be eating right now.”

5. If you’re joining a conversation, look at the person’s feet. If they don’t turn their feet and just turn their torsos. they don’t want you to join in.

In the same way, if talking to a coworker, and you think they’re invested in the conversation. If their torso is turned towards you and not their feet, they probably want it to end.

6. If someone is angry at you, just stay calm, it’ll tick them off more, and they’ll ashamed about it after.

7. Take someone on a first date that gets their heart pumping. Like a roller coaster or a horror movie. It will give them a high dose of adrenaline. Tricking their brain to think that they’re having a good time with you. But it was probably adrenaline high from the activity.

8. People will remember you not by your words, but how you made them feel.

Also, people love talking about themselves, so just ask lots of questions about them.

9. Always tell the truth. when you have to tell a lie, people are more likely to believe you.

10. If you smile big, you’ll instantly feel happier. Just don’t do it while staring at people. You’ll likely come off as a creep.

11. When you just meet someone, refer them by their name, people love hearing their name.

It will build up trust, and friendship right away. If your buddy introduces you to his friend Mike.

12.If you’re learning a new language or something of that assert. Try to teach a friend, by teaching something you’ll understand it much better.

13. Most guys in a fistfight will try to end it with a right hook instinctively.

14. If you want really want something for someone, disguise it as an offer than a request.

Did you know when Teddy Roosevelt was running for president, his campaign team printed out 3 million leaflets with a picture of a Teddy?

His team realizes that they didn’t retain the rights for the photo.

They twisted around as an offer for the photographer by saying the studio will pay $250 for the rights for the photo, and you get a lot of publicity throw the campaign in return.

If they had explained their problem. The photographer will have a lot more leverage, and will probably ask for a lot more money.

15. People are extremely in tune with their sense of touch.

If someone mistakenly rests their knee on yours.

But they knew it was there the whole time.

16. When you have you have an interview, ask your interviewer as many questions as you can.

Ask them about their career in the company, and what role they play.

Listen to them. They will walk away from the interview feeling like a million bucks because they got a chance to talk about themselves.

They will think the interview went well.  It’s a psychological thing. 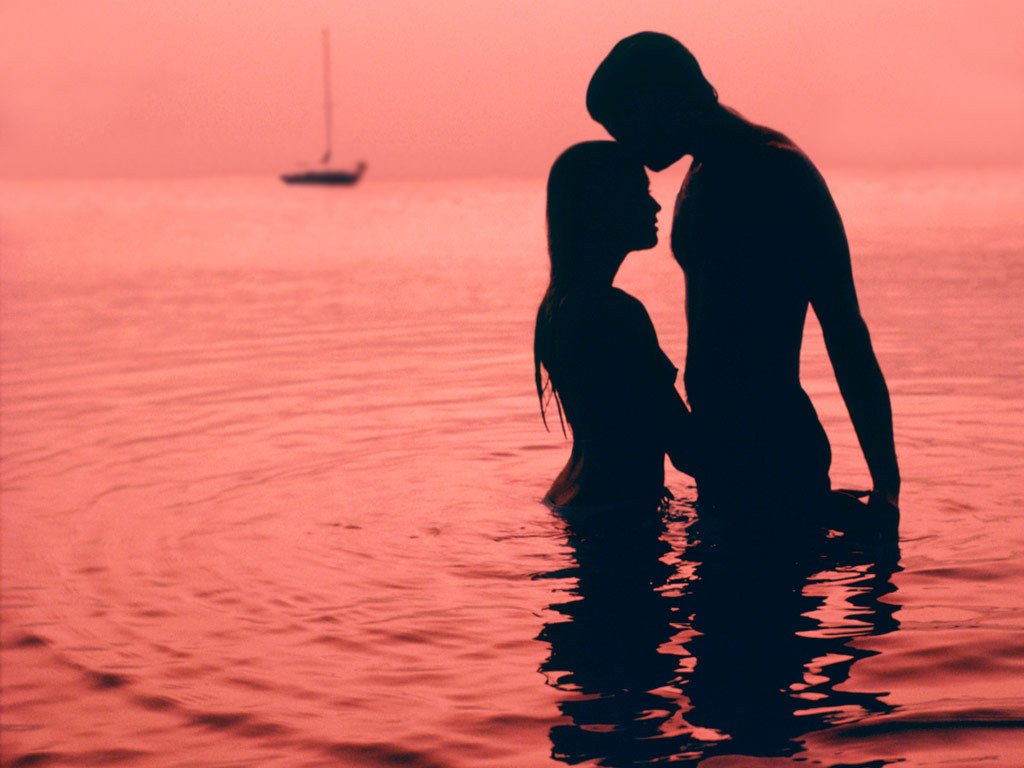 17. Your chances increase for success in a relationship if your parents and your friends get along with your special someone.

18. Jokes tend to be less funny when they have to be said again. Well, use it to your advantage when a jerk makes a joke at your expense.

Play deaf, make them repeat it, by the third time the joke will hearing crickets.

19. You can judge a person’s characteristics by seeing how they treat people who they don’t know. 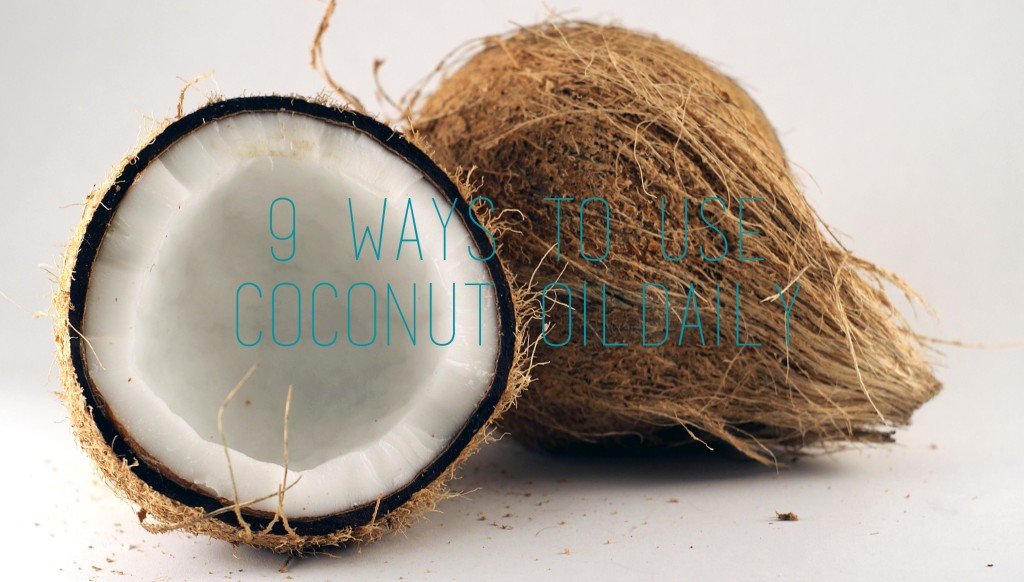 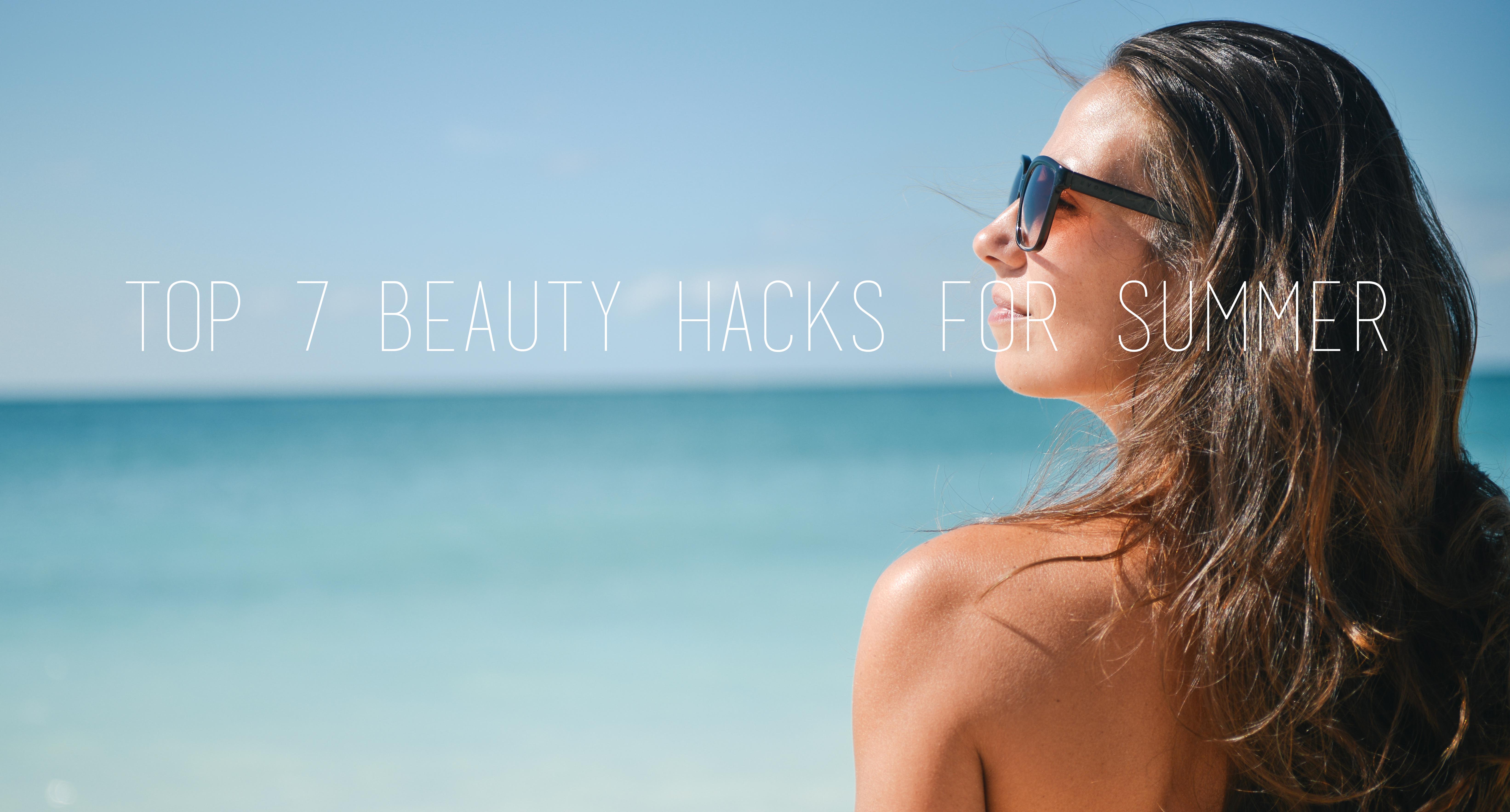 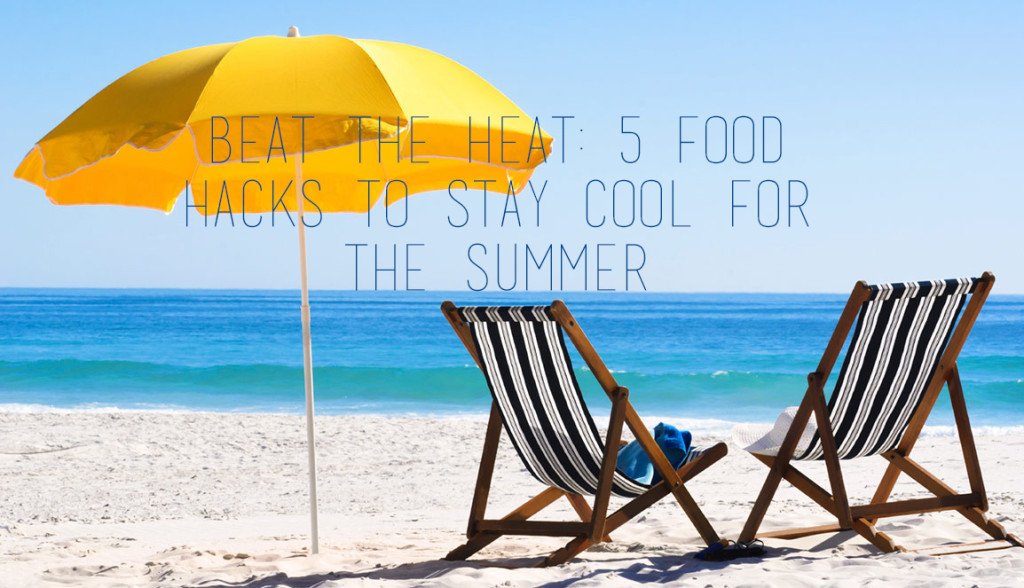 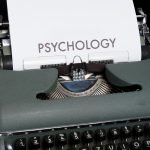 19 Psychological Life Hacks That You Must Know564 Total Shares 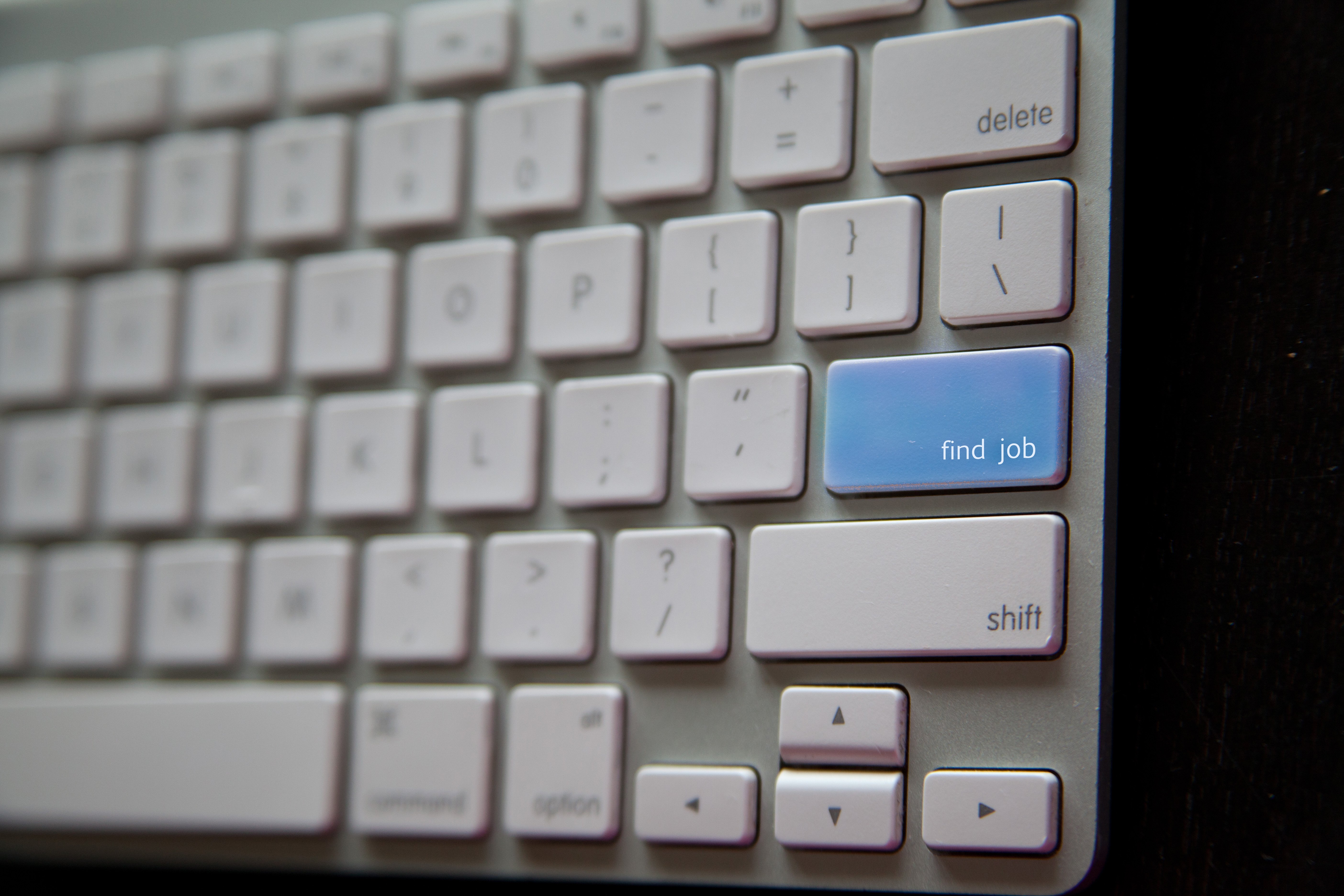 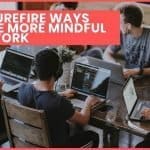 20 Surefire Ways To Be More Mindful At Work93 Total Shares

10 Ways To Make Money Without A Job26 Total Shares 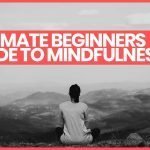 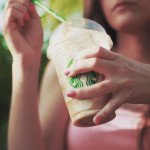 Top 20 Starbucks Tips On How To Save Money3 Total Shares 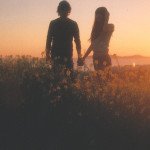 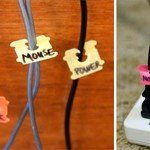 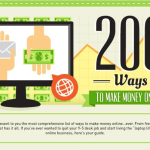